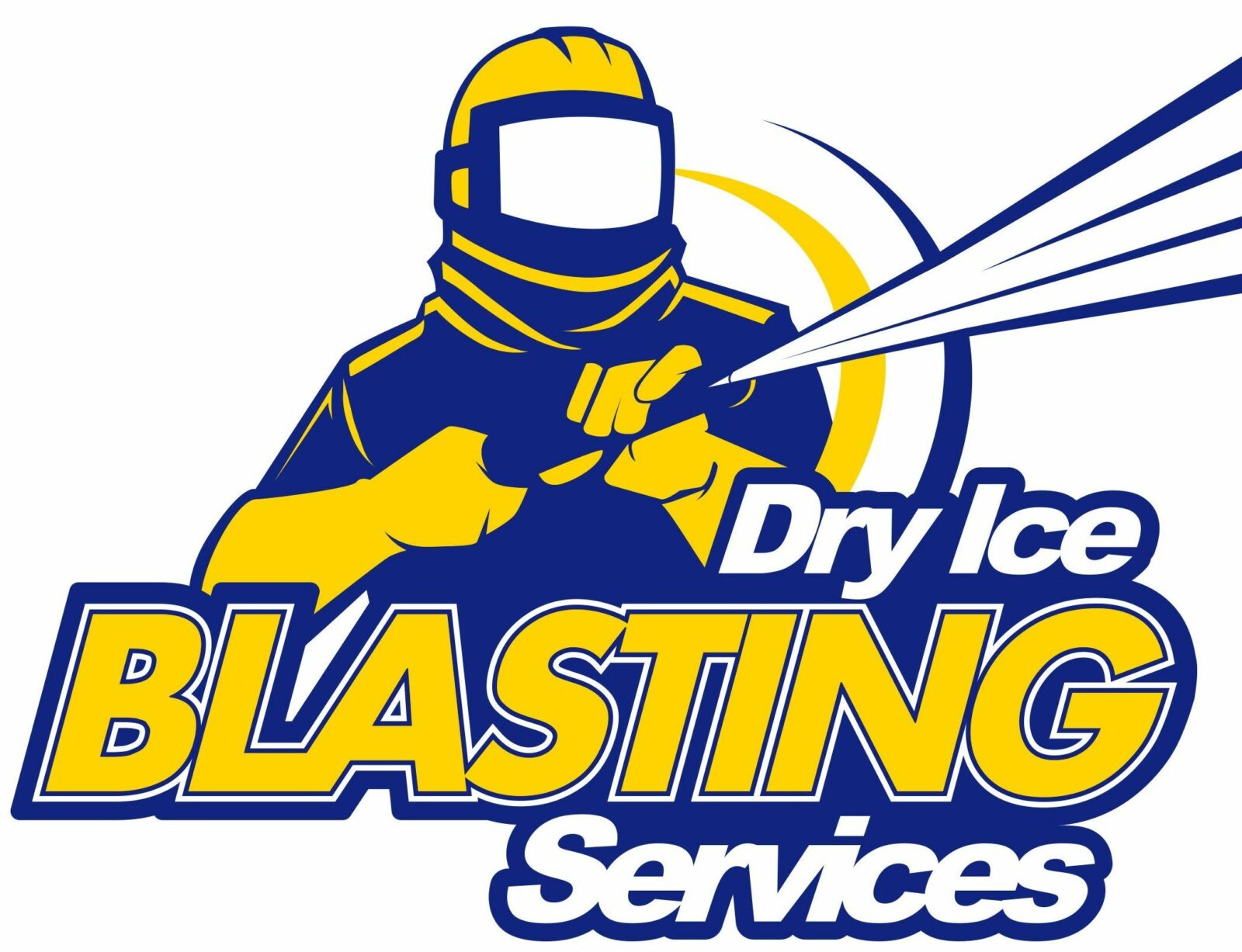 Belgian firm Cryonomic has been manufacturing dry ice blasting machines for more than two decades, developing the technology with several versions of their technology over time. Their latest dry ice blasters, released in 2012, have been shipped to a number of countries around the world, although they were developed primarily for the European and Middle Eastern markets’ needs. Cryonomic produces dry ice blasting machines as well as dry ice pelletisers, with many of their units being used in a variety of industries mainly across Europe. The Cryonomic company, a division of parent company Artimpex, was an early pioneer of dry ice blasting technology. In 1992, their VSU-100E model was a miniaturised but still heavy and unwieldy blaster. 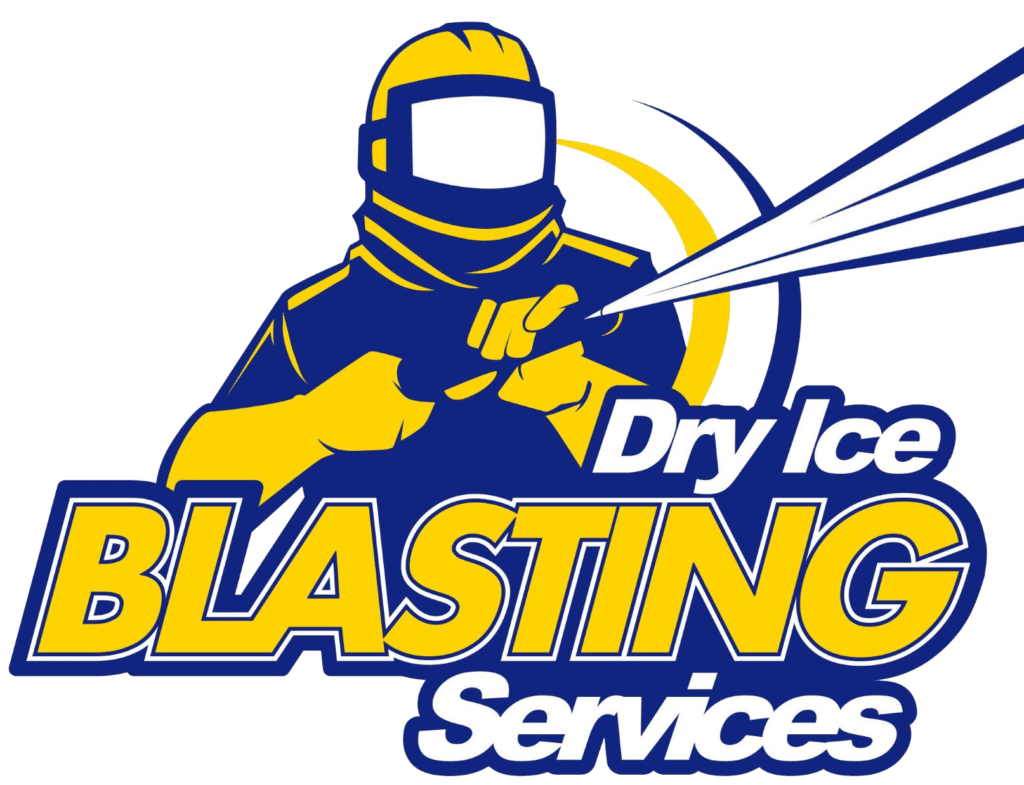 IN PROUD
PARTNERSHIP WITH

Commercially, it was relatively successful, however – dry ice blasting technology was still new and very few blasters were available for commercial purchase. Following the relative success of the VSU-100E, Cryonomic realised the potential of developing dry ice blasting technology for a broader market, since it can be so widely applied in a number of industries. By 1997, Cryonomic had two more blaster models on the market – nicknamed “Junior” and “Jobber”. These blasters were more compact and mobile than their initial blaster design, and made blasting more accessible. Cryonomic expanded its working footprint, with more industries realising the potential and cost savings that come with dry ice blasting. The company became more well-known in the European market with Junior and Jobber, cementing their position as one of the region’s foremost dry ice and blasting technology providers.

The company increased its research and investment into dry ice blasting technology in the following years, with the VSU-380 blaster making its debut in 1998 and the larger, more powerful CAB 5x appearing on the market in 2002. These were much more durable than their previous blasting machines, being suitable for heavy-duty applications in harsher industrial settings. Cryonomic carried over these design principles to their more recent blasting machines, ensuring that they are durable enough to work in relatively tough environments. Considering that they are designed for European settings, however, they are less likely to be optimally efficient in warmer climates. Today, Cryonomic has a range of dry ice blasting machines in various sizes and capacities that have benefited from the technological advances of the last decade and eliminated many of the weaknesses in their previous machines. Their range has become fairly comprehensive:

Selected Cryonomic blasting machines are available in South Africa, and Dry Ice International can service and repair the machines locally, for your convenience. Contact us for pricing details or enquiries about importing Cryonomic’s blasters, accessories or equipment.

We have a range of dry ice blaster available for sale. We can also services and repair your blaster

We use cookies on our website to give you the most relevant experience by remembering your preferences and repeat visits. By clicking “Accept All”, you consent to the use of ALL the cookies. However, you may visit "Cookie Settings" to provide a controlled consent.
Cookie SettingsAccept All
Manage consent

This website uses cookies to improve your experience while you navigate through the website. Out of these, the cookies that are categorized as necessary are stored on your browser as they are essential for the working of basic functionalities of the website. We also use third-party cookies that help us analyze and understand how you use this website. These cookies will be stored in your browser only with your consent. You also have the option to opt-out of these cookies. But opting out of some of these cookies may affect your browsing experience.
Necessary Always Enabled
Necessary cookies are absolutely essential for the website to function properly. These cookies ensure basic functionalities and security features of the website, anonymously.
Functional
Functional cookies help to perform certain functionalities like sharing the content of the website on social media platforms, collect feedbacks, and other third-party features.
Performance
Performance cookies are used to understand and analyze the key performance indexes of the website which helps in delivering a better user experience for the visitors.
Analytics
Analytical cookies are used to understand how visitors interact with the website. These cookies help provide information on metrics the number of visitors, bounce rate, traffic source, etc.
Advertisement
Advertisement cookies are used to provide visitors with relevant ads and marketing campaigns. These cookies track visitors across websites and collect information to provide customized ads.
Others
Other uncategorized cookies are those that are being analyzed and have not been classified into a category as yet.
SAVE & ACCEPT

Will dry ice blasting work for your application?

We made it simple to find out. Ship your samples to us, connect with us on WhatsApp, and see your samples being cleaned “live” with our experts!